Developed on site during his residency at Gasworks, the exhibition transforms the gallery into a ritual space in which to reimagine the relationships between humans and machines. Using and re-contextualising materials and devices often found in homes, offices, gyms and nightclubs as ceremonial objects, it explores how human interactions with technology can be staged and enacted differently, in ways that emphasise and disrupt the binaries of master and slave, user and service provider, domination and submission.

Leading into the gallery, a ladder of strip lights emanates violet light in gradually deeper tones, passing through an architecturally-reconfigured entranceway, decorated with a gaudy vases brimming with peacock feathers. Inside, the violet light is offset by a green glow and the floors, walls and ceilings are covered with silver paint and metallic, textured vinyl, lending a machine-like quality to every surface. Hand-carved interlocking gym mats and functioning but ineffectual security turnstiles divide the space, reading both as sculptures and markers of territory. When they are not resting, several robot vacuum cleaners are on patrol like sentinels, guiding and sucking their way around, providing a rhythm of utility and automation. Breaches occur during the opening and close of the exhibition, when performers enter the scene, accentuating human desire and agency while at the same time further short-circuiting functionality.

The exhibition is commissioned and produced by Gasworks. Osías Yanov’s residency is supported by Erica Roberts and developed in partnership with URRA and arteBA, Argentina.

Working across sculpture, video and performance, Osías Yanov undertakes research in museums, archives and nightclubs, reconfiguring the hierarchies of visibility that structure recent and ancient identities and cultures. He often works with people who embody … More 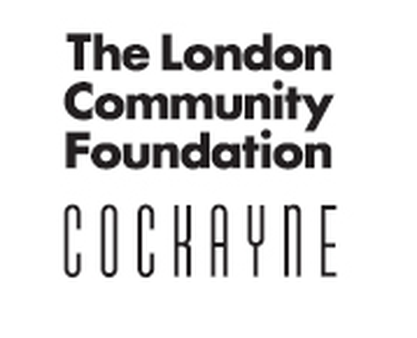