Pedro Neves Marques is a visual artist and writer, working across fiction and theory, be it in the form of short fiction stories and critical essays, or in fiction films and more theoretically-based film-essays. Their works and writings focus mostly on issues in anthropology, with a particular dedication to Amerindian struggles and cosmologies in Brazil, where most of their films have been produced. They portray a cosmopolitics of relations that can be traced through the history of colonialism past and present, and which, because of that, constantly weave a dialogue with ecology, science and technology, ideas of futurity, and a critique of Western posthumanity.

For their residency at Gasworks, Pedro will continue their collaboration with Kings College Robotics Department, where they have filmed before, as well as with UCL’s Social Anthropology department. In doing so their aim is to confront modern and Amerindian ideas of futurity and the body. He will also use the time at Gasworks to finish the final draft of his first novel, titled Na Sombra dos Teriomorfos (Under the Shadow of the Theriomorphs).

Pedro Neves Marques’ is hosted in the Juan Yarur Torres residency studio and their residency is supported by the Calouste Gulbenkian Foundation.

Open Studios 12-6pm Artist talks 4pm Romy Rüegger performance 2pm Get to know our international artists in residence at this free event offering visitors a unique opportunity to see, hear about and discuss the research … More 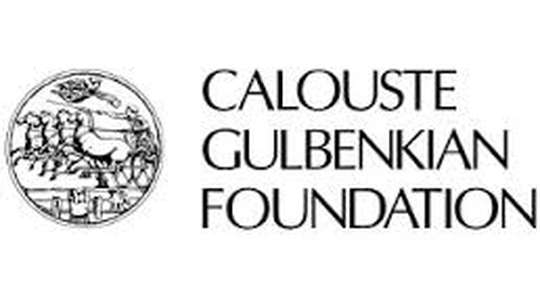